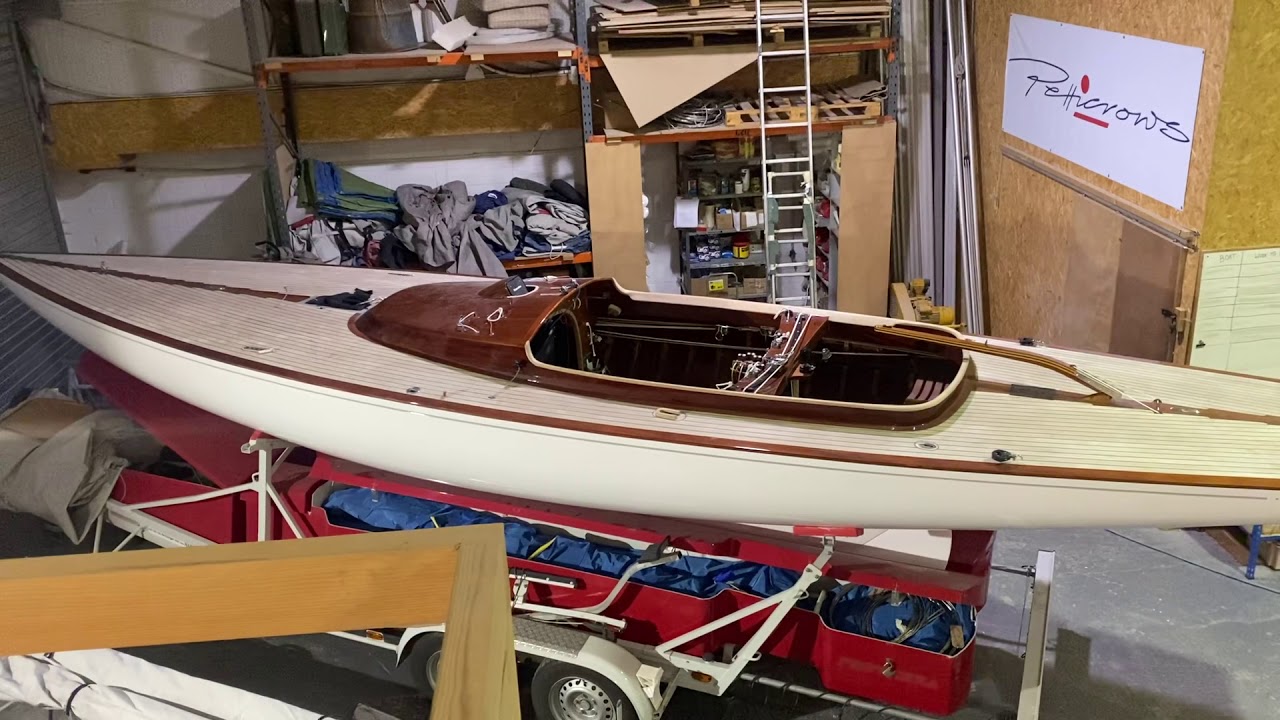 We have continued to be busy in the workshop and as you can see we have a number of boats being completed in our finishing workshop.

Over the Summer although many major regattas have been cancelled there have been strong pockets of local activity with some very enjoyable racing.

One disappointment was the understandable cancellation of the Gold Cup in Kinsale where Dragons have been sailing regularly. It is also great to see a European Championship regatta being awarded to Estonia where Dragon sailing has been increasing during the Season. The Swedes have also been really active over the Summer with their fleet building in preparation for next year’s Gold Cup.

The Return of Petticrows “Teak on Glass” Dragon

Back To The Future

The Planets in Motion…

Any cookies that may not be particularly necessary for the website to function and is used specifically to collect user personal data via analytics, ads, other embedded contents are termed as non-necessary cookies. It is mandatory to procure user consent prior to running these cookies on your website.